From 1948 to 1991, T’ang travelled a great deal and befriended people from all walks of life, irrespective of their beliefs or opinions. His numerous networks of friends were unaware of each other’s existence having only a friendship with T’ang in common. A letter would announce his arrival and he would be received with open arms, then he would simply disappear. Raymond Audy, an agnostic publicist and his closest friend, declared that T’ang "spent most of his time in the exercise of his freedom". Father Hirigoyen, an evangelical priest of the Paris Foreign Missions Society felt that T’ang was like "a breeze, both constant and discrete, gentle and nuanced". The painter Balthus who met T’ang in Rome saw revealed in his ink washes a manifestation of China’s spirit.

T'ang never asked of a friend to intercede on his behalf in order to exhibit his paintings. Some friends however chose to take the initiative. In 1972, museum curator Claude Fournet, exhibited T’ang’s work at the Abbaye Sainte-Croix in Sables-d’Olonne. In 1975 Mary Trégéar, curator at the Ashmolean Museum in Oxford exhibited his diptychs. In 1983-84 Dominique Ponnau, Head of the Museums of France General Inspectorate, assisted by Jean-Paul Desroches, curator at the Guimet Museum, instigated the Quimper and Vitré museum exhibitions.

Many are surprised today that T’ang though personally acquainted with so many well-known figures in the arts, chose himself to remain relatively obscure. In this he remains distinct from other contemporary Chinese painters in France who diligently pursued recognition.

T'ang, setting foot on French soil had already achieved a goal, essential to his painting: that of his freedom, in absolute value. 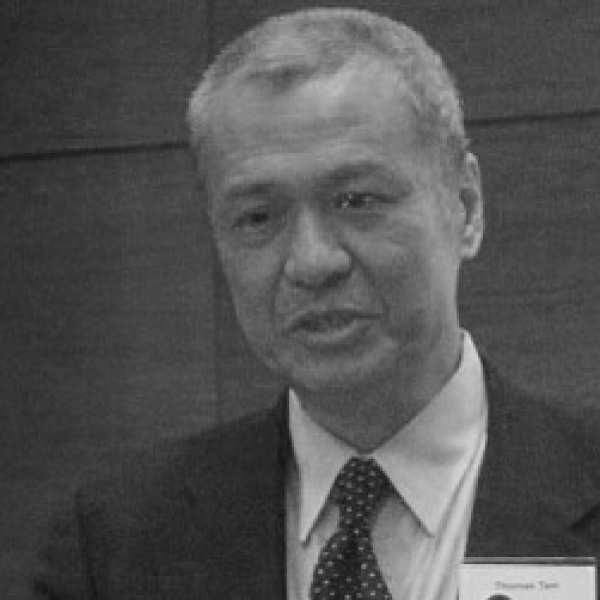 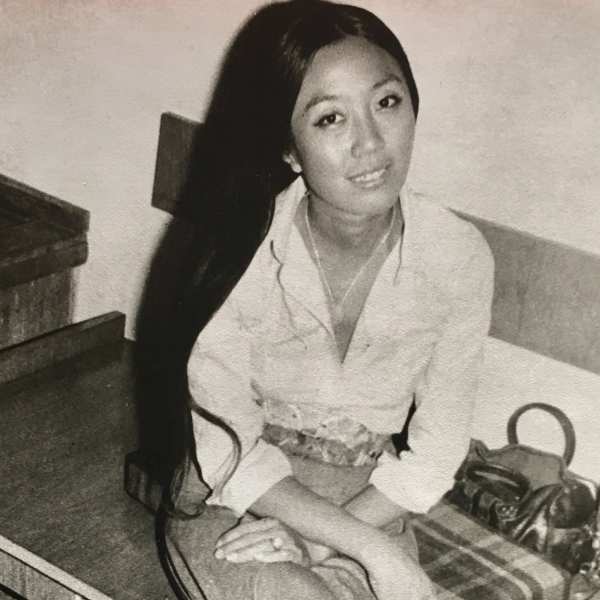 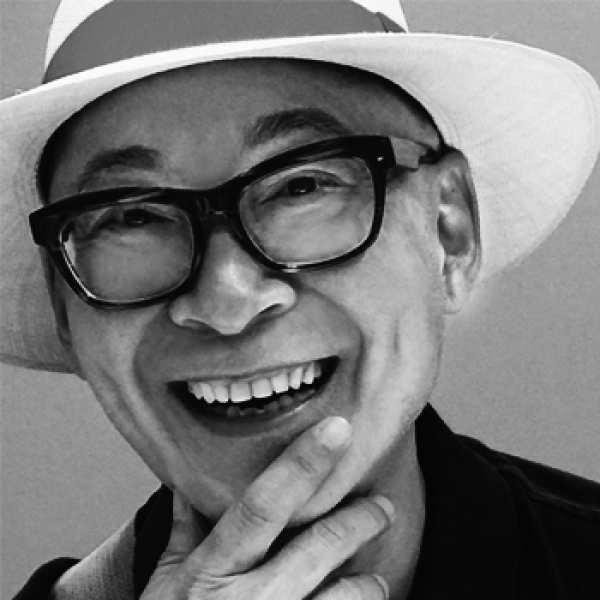 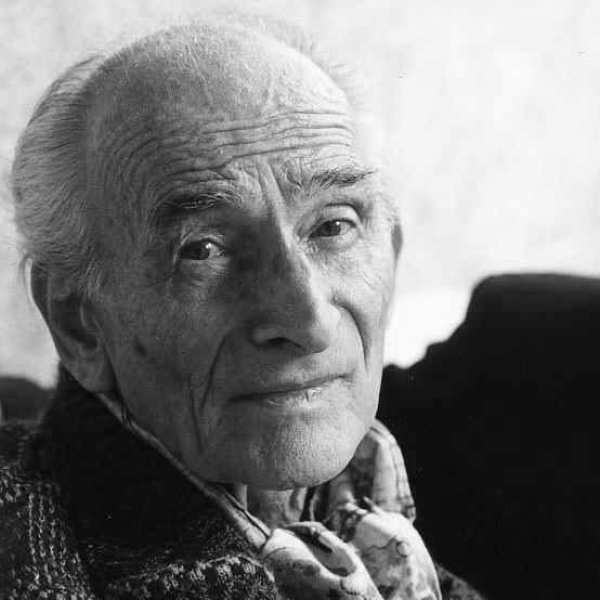 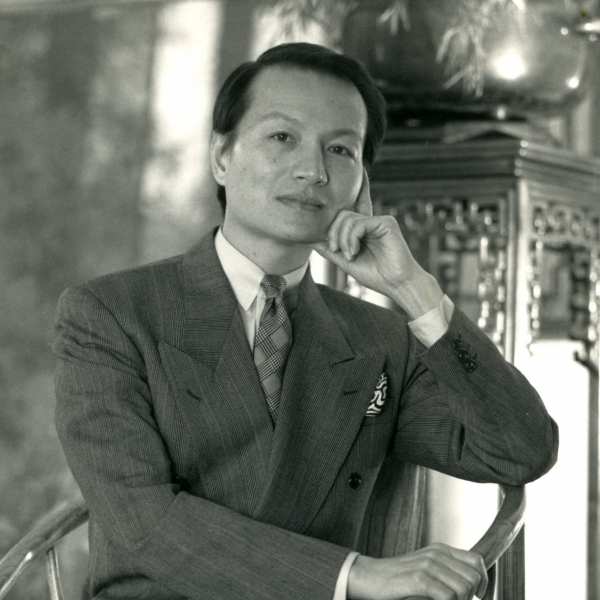 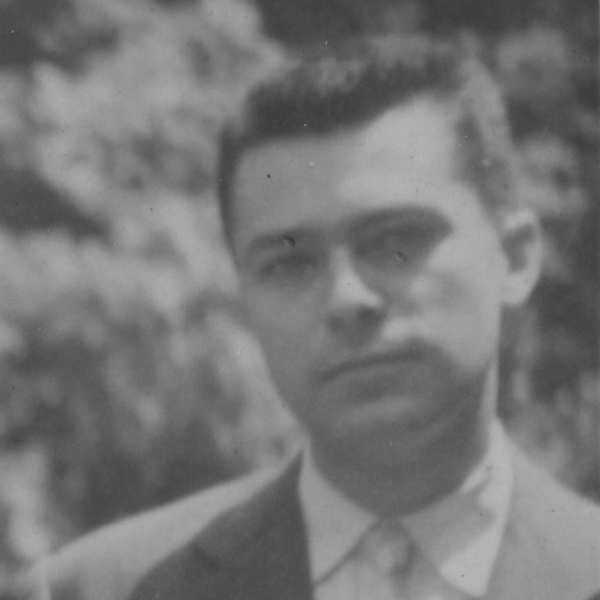 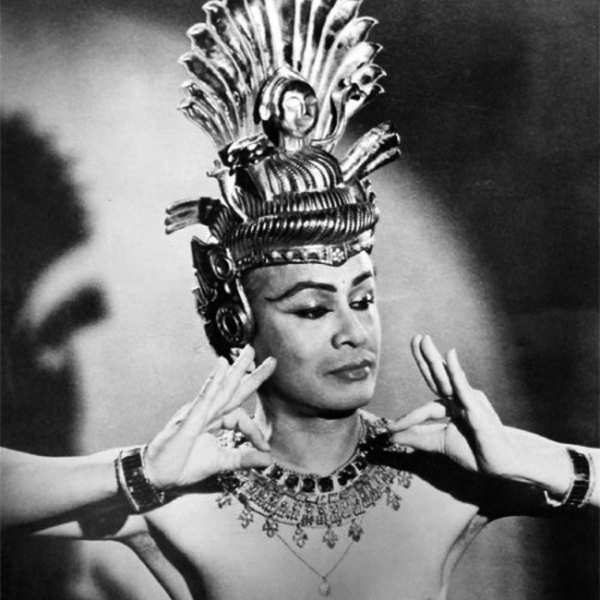 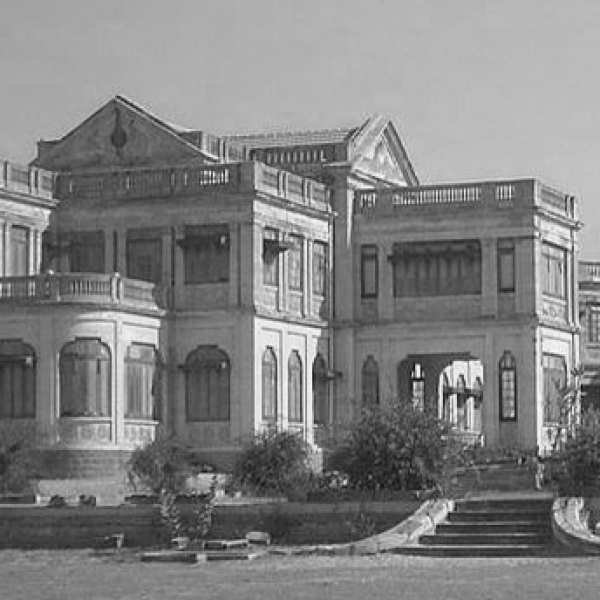 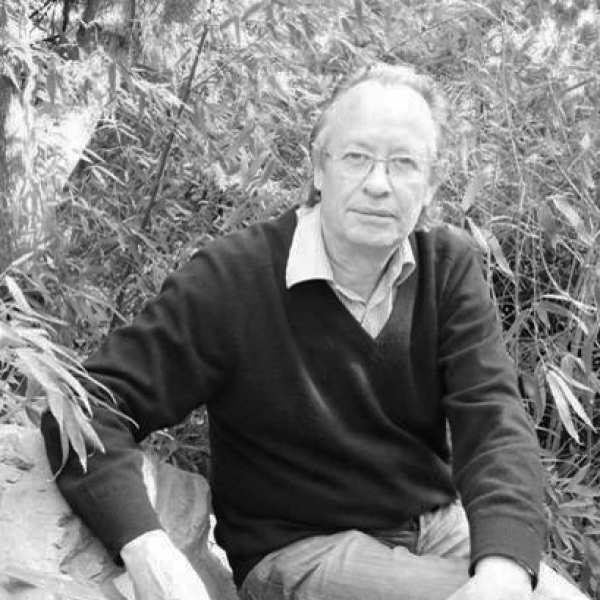 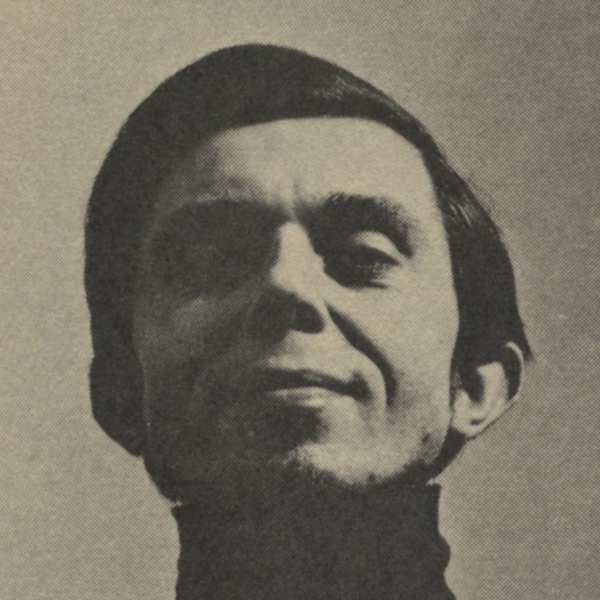 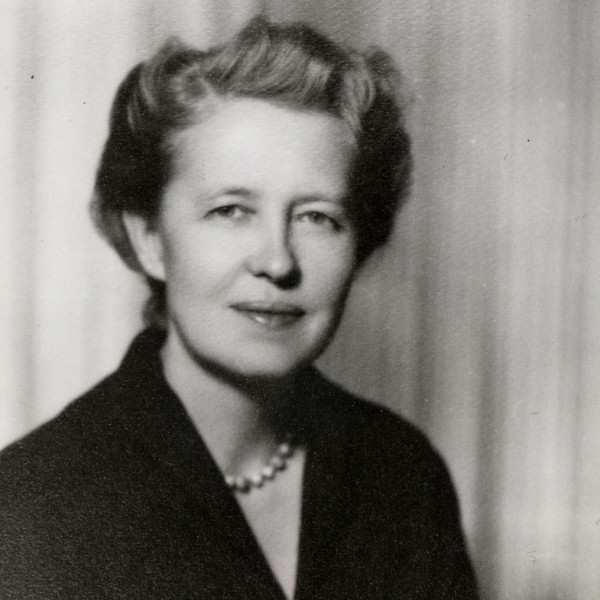 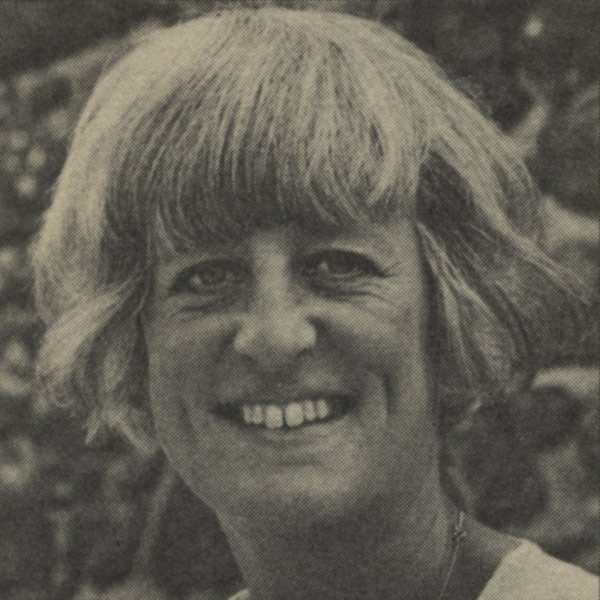 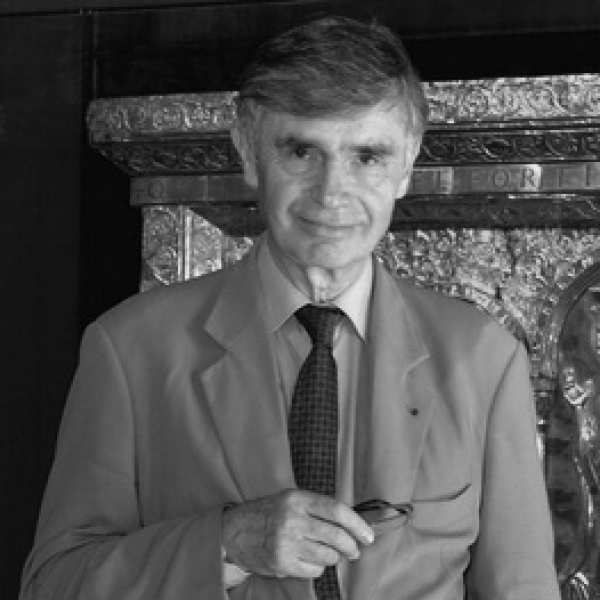 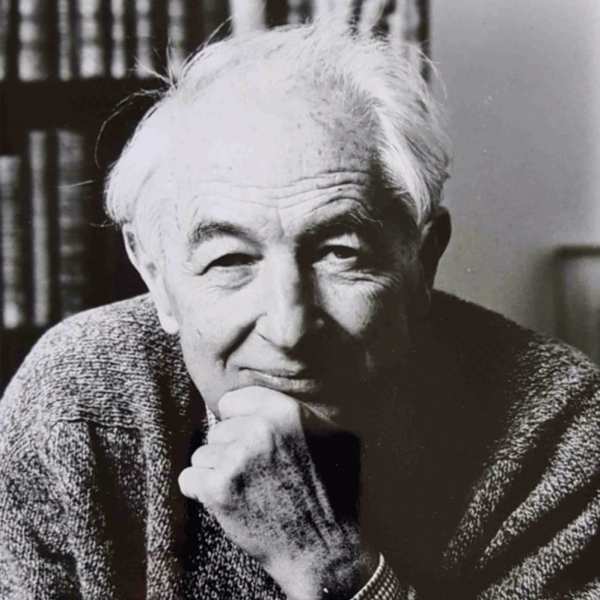 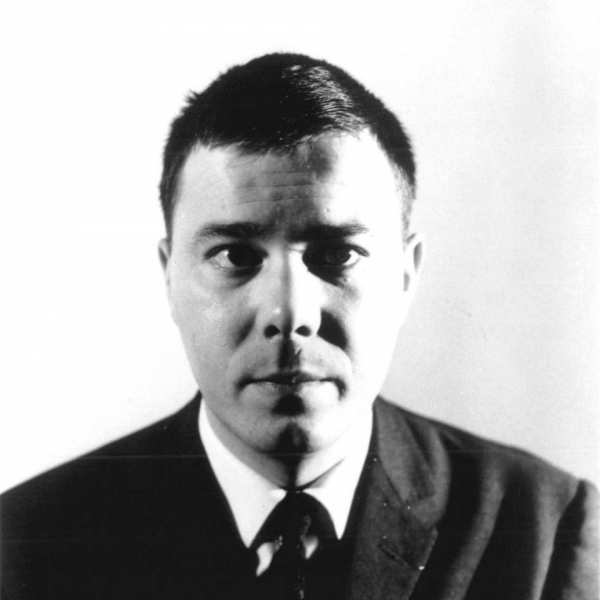 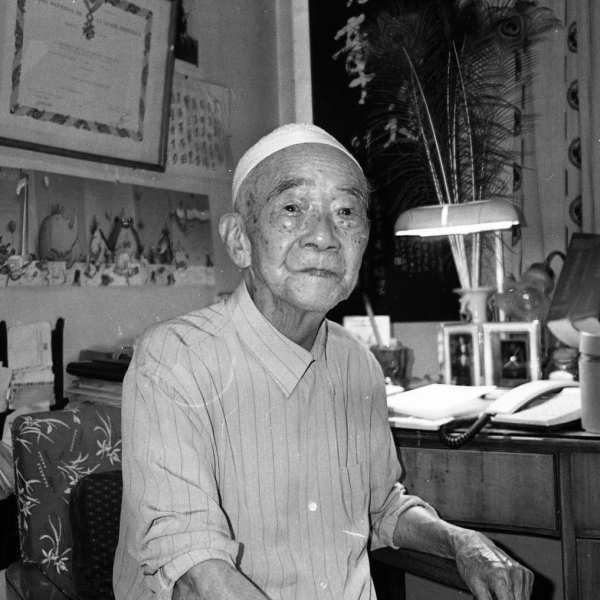