The work of T’ang Haywen is original - A product absolutely and solely of his jubilations.

Nature and the endless possibilities of life were a source of wondrous happiness to him. He offers us a journal in painting in which every instant is a clarion call across all frontiers and cultures. Butterfly like he flits about in search of happiness.

However, T’ang is a Chinese painter who has appropriated a personal pictorial space without reference to anyone else. Now recognizable, his diptychs are a window to a new perspective.

T'ang took to the stage in the role of the tambourine player (Corypheus) in the Eschyle’s The Persians and in the short film T’ang Boogie he pioneered an exploration of the parabolic meaning of ink on paper; but it is in painting that he most consistently expressed himself without limits other than his own visions and his pleasure in transmitting them. 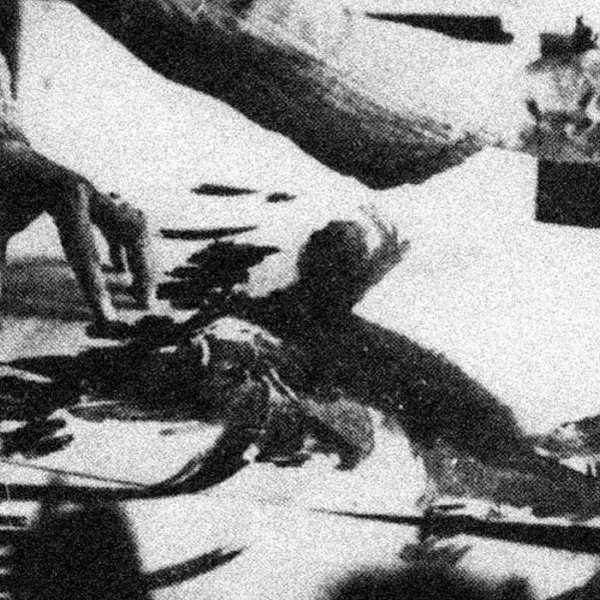 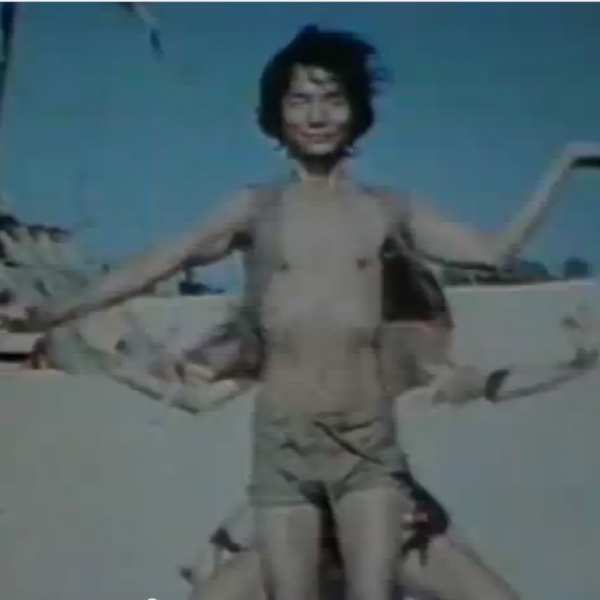 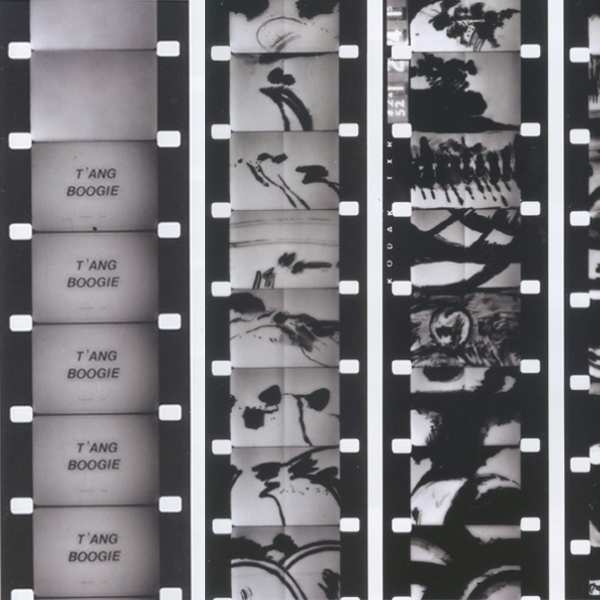